You may be thinking, “OK, Gym Insight, what are you doing posting about esoteric mathematical concepts like Bayesian Priors?” First of all, it’s 2018 and living in the future demands that we apply futuristic methods. Second, I promise not to start quoting mathematical equations. Finally, there is probably something that any fitness business owner can learn by using a little statistical discipline to their business model.

What Is This Bayesian Thing? 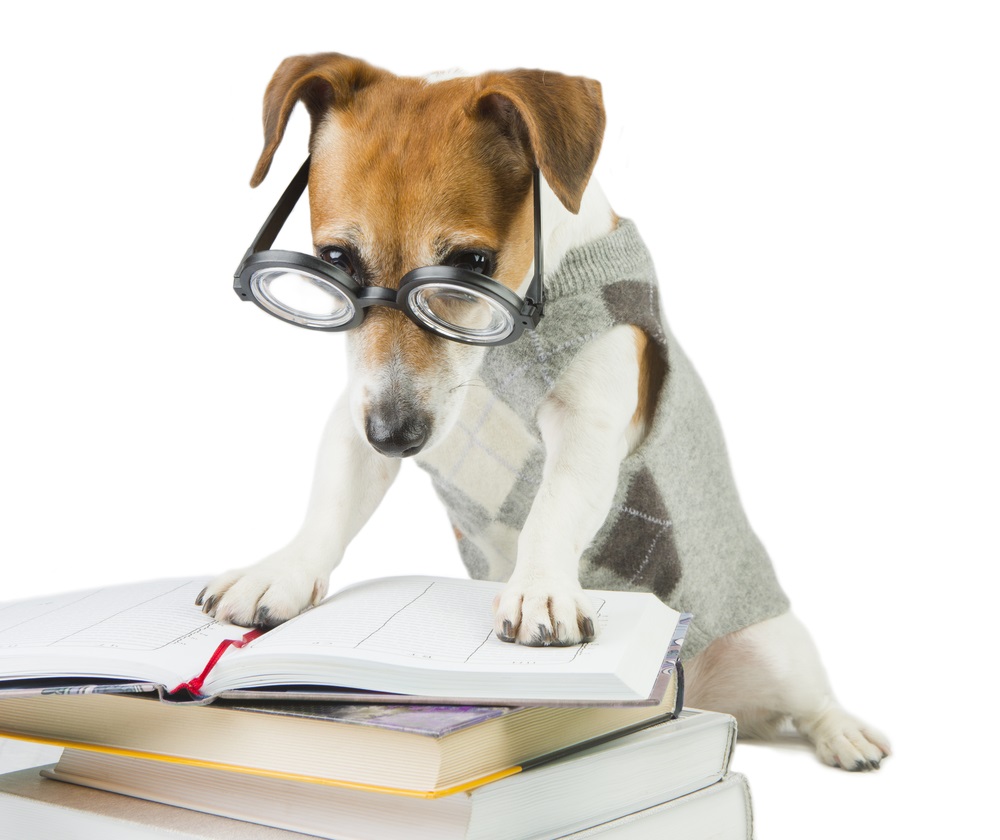 It is more than a method; it’s a way of looking at the world. You have a position, a view that you formed for whatever reason. You can test that view by gathering new information, and when you do, you adapt your ideas of what’s going on.

The term “Bayesian Priors” refers to a type of starting point in statistics, one that was controversial for many decades. The question was, do you apply the first approximation to your analysis? Math purists believed your first approximation should be entirely statistical, with no guessing. As an innovation that might seem obvious now, but the Bayesian approach said to take the best guess based on what you think you know.

An example in fitness marketing might be that you’re one of two fitness trainers, Jeb and Samantha, who specialize in water aerobics for a special population such as seniors. Say that demographics from the census show a lack of seniors in a suitable age range and income bracket members in the area.

Sam and Jeb have similar experience levels, and they both have access to swimming pool facilities in the community where they can hold classes. If enough clients attend, it could be a profitable proposition to offer classes in water aerobics. Both trainers had been asked about organizing these types of group activities.

Jeb is a mathematical purist of sorts and decides, trusts the official numbers in spite of his hunches. He decides to move a larger community and take a job as the pool manager for a big box fitness chain. Sam is a Bayesian and a bit more adventurous too.

Based on a similar hunch as Jeb, Sam estimates that full class attendance would earn her a nice profit. She decides to risk a small investment in a trial class at the local pool. So she booked a time slot at the pool and made a small down payment on the rent, printed flyers with contact details, and waited to see what would happen.

Sam’s first aqua aerobics class was poorly attended, and even though her guests had fun, she barely broke even. It looked like Jeb was right. Still, Sam was no quitter, and by this time she had paid the rent to reserve the pool for two more sessions.

At the second session a new crowd showed up, but much to Sam’s relief, a third of the group from the first session attended again too. She had to revise her financial projections again, this time in the direction of a higher profit. At the third session, all of the spaces for the class were full, as half of the people from the first class returned and even more from the second session were there also.

The word had gotten out that Sam was the local pro for aquatic special population classes. She now had a group that reflected her initial attendance estimates and which worked as a business model for the long term. Based on that outcome she was able to make a long-term commitment and run the classes in partnership with the fitness club that owned the pool facility.

Samantha understood that a hunch could be worth testing. She would not have gone all-in until she could be more confident of her intuition. Marketers and business owners use this kind of testing all the time without realizing that there are solid mathematical principles at work.

In the example, the initial prior information was just the casual inquiries from seniors and the hunch that it might present an opportunity, in spite of census data that indicated there were too few people in the neighborhood in the right demographic slot.

The lesson here is about trusting your instincts as a knowledgeable and experienced fitness professional. However, balance that against the need for caution in the decisions you make. Whether you have a bold new idea for your services or marketing, only invest enough time and capital into testing it to test your hypothesis. This Bayesian approach can lead you to a more accurate insight into the direction in which to take your fitness business.

Investopedia. What is the ‘Bayes’ Theorem.’ https://www.investopedia.com/terms/b/bayes-theorem.asp (accessed September 19, 2018).